Hello. My name is Dr Toula Gordillo and I have an organisation called Talk to Teens. Talk to Teens is about helping parents, carers, teachers, youth workers and counsellors to talk to young people through ancient and modern STORIES & IMAGES.

My studied area is children and youth, but I use stories and images to help improve all people’s holistic health … and the results have been AMAZING.

SIT uses Story Image Tools (including books, booklets, poster images and archetypal cards) as bibliotherapy and to deliver holistic health information to everyone. Click HERE to learn more about me.

When it comes to modern health and wellness, my mantra is simple:

the more stories and images,
the better

Learn more about Dr Gordillo’s written work such as Shadows of Sylvaheim, The Magic of Jung, The Universal Child, and Sylvaheim Illuminated (Coming soon). She also has numerous other book chapters, journal articles and literary pieces available upon request.

The Mythic Window program is designed for use in schools, private, community and government organisations. It employs Story Image Tools to teach youth about themselves through ancient wisdom. To deliver the program, individuals must participate in The Mythic Window Workshop.

The Mythic Window workshop offers parents, teachers, counsellors and youth workers an introduction to Universal Psychology and SIT. For those wishing to learn more about Story Image Therapy education, or the first step towards becoming a qualified Story Image Therapist.

As part of her doctoral studies, Toula wrote a Young Adult (YA) mythic heroic fantasy novel now entitled Shadows of Sylvaheim. It is a coming-of-age story that describes two siblings’ heroic journey to confront and integrate their personal “shadows” – their greatest fears and temptations – in a mythical universe called Sylvaheim. (The novel is available for purchase from Feather Knight Books or Amazon Australia or Amazon UK or Amazon US).

Following a family trauma and the discovery of a huge family secret, sixteen-year-old Jack and his sister Emily (14) are catapulted into a world of pain, and fantasy. In a symbolic exploration of the character’s unconscious mind, Jack battles an ogre, converses with a riddle-talking tree, falls in love with a sea nymph and visits Faerieland. His ultimate battle is to defeat Lord Batu Glass…a physical representation of a potential drug addiction ‘chasing’ Jack as he learns how to cope.

Separated from her brother by a huge hedge of silver, Jack’s sister, Emily, is simultaneously stuck in an Estonian bog whilst pursued by the new trickster goddess, Morgana. Emily’s character also gets her shadow ‘cut’ in a symbolic acknowledgement of confronting and integrating our own shadow in Jungian psychology, and she escapes from a cave of magic with a Valkyrie from Norse mythology.

While the reader is absorbed in the story, they are exposed to Jungian themes, Stoic philosophy, literary prose and historical characters such as King Henry VIII and Marcus Aurelius. Upon reflection, they can also learn effective ways of coping with grief and loss, poverty, trauma and overcoming drug and alcohol addictions. The novel is a window and mirror, with a Jungian lens, for the young or even older adult reader.

“Mental health problems among youth are rising INTERNATIONALLY. Clearly, our present methods of delivering mental health information to young people are ineffective or insufficient. I propose we do something different” ~ Dr Toula Gordillo.

“I really believe you have a winning book there, and with your expertise, one that will help young people. You can’t get better than that!  Best wishes, Marianne”.

“Seen through the eyes of teenagers Jack and Emily, Dr Gordillo cleverly manages to intertwine self-sabotaging self-talk and other common undermining habits of this age group with Jungian psychology via their quest to defeat the unconscious entity of evil and repression. This genre of fantasy will appeal to many by providing real tools such as encouraging troubled people to tap into their unconscious thoughts to look for solutions within, is refreshingly novel. Tempted by temporary fulfilment in drug use and other reckless behaviours, Shadows offers people a chance to step back and consider some of the really important values in life – trust, authentic relationships, family and self-belief.”

Shadows of Sylvaheim has been endorsed by International best-selling YA fantasy author of The Guardians of Time series, Marianne Curley. She states: “I really believe you have a winning book there, and with your expertise, one that will help young people. You can’t get better than that! Best wishes, Marianne”.

This is a fantasy novel like no other. On the surface it looks like a regular fiction book for teens. However, as I delved further into the reading of this book, I began to realise the depth of the psychological concepts the author has woven into it. The research behind it is quite amazing. It truly is a reading experience for everyone.

Shadows of Sylvaheim by Toula Gordillo is the perfect gift for teens who love adventure. This mythic fantasy novel is not just entertaining, it is an inspirational guide for those seeking to find the truth within themselves.

Newsletter to keep in touch 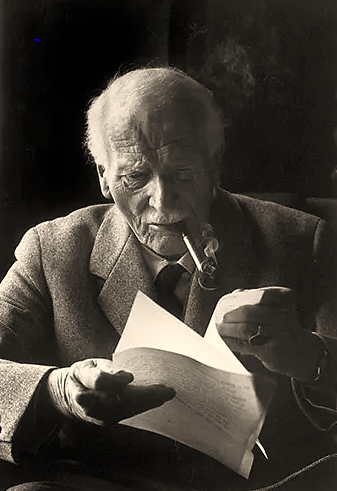 Carl Jung had a difficult life. His mother had a breakdown when he was three, his father lost his faith as a minister and became an irritable hypochondriac, and Jung was badly bullied at school. He was introverted, aloof and had no friends. As an adult, Jung broke with Freud and suffered a breakdown that […] 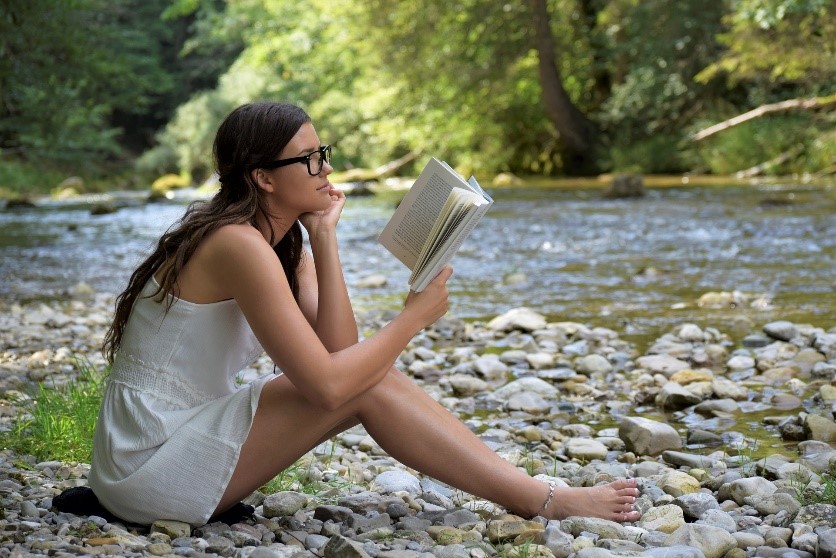 When was the last time you sat alone outside your home, looked up at the stars, and contemplated your place in the universe? Or sat beside a river or stream, reading or observing the ripple of the waves or the leaves swaying in the breeze? If you have ever sat to watch the mesmerizing movement […] 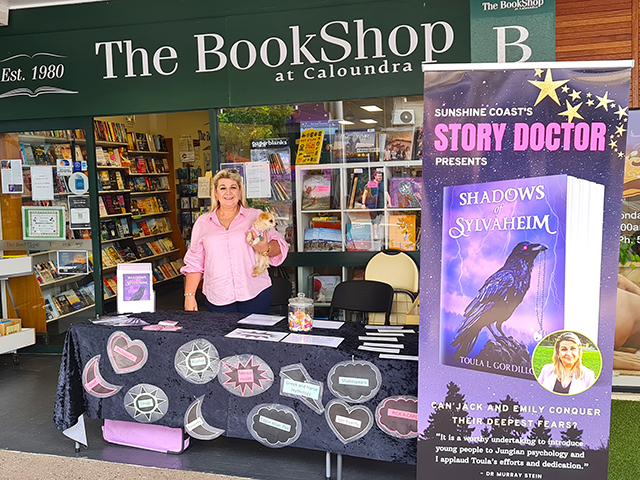 We had a successful book signing at Caloundra Book Shop on Sunday.  Thank you to all who stopped for a chat about our new book ‘Shadows of Sylvaheim’ . The Book Shop at Caloundra has copies for sale in store.   THE BOOK SIGNING Yesterday marked the timing of my first “official” book signing,and like […]